Laparoscopic pancreatic surgery can minimize some of the risks... 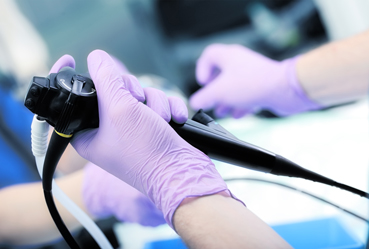 Generally it is revealed during the examination for other causes... 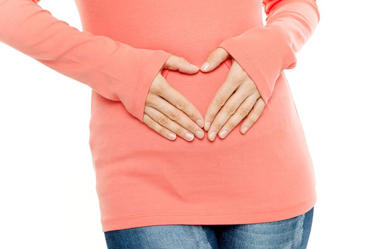 The gallbladder is located on the upper right side of the abdomen... 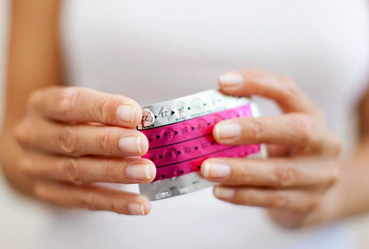 Liver metastasis is a cancerous tumor starting at another location.... 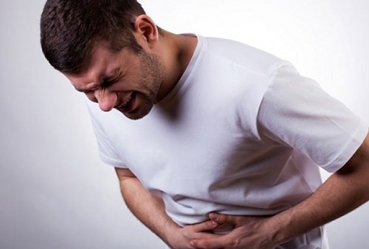 The size of the bile duct diminishes and become narrow during...

Who is Prof. Dr. Mustafa Kerem ? 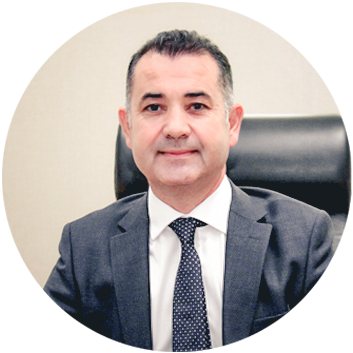 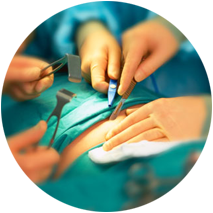 Find below the answers to frequently asked questions about general surgery

What are the symptoms of the hepatic cancer

Weakness, fatigue, jaundice (yellowness of the skin color), pain, skin bruises or bleeding, weight loss and swelling may be symptoms.

How to prevent the hepatic cancer?

How is the hepatic cancer diagnosed?

The results of patients diagnosed at an early stage are better. The presence of the hepatic cancer is examined through various screening techniques (USE (Ultrasound Examination), CT (computer tomography) scan, MRI (magnetic resonance imaging), regular therapeutic examination and blood tests. It is possible to delay the disease at the earliest stage through some tests before the formation of the hepatic cancer.

Ask your questions
from here 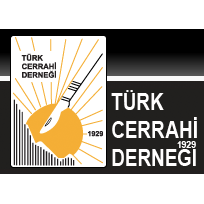 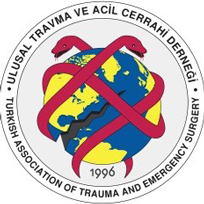 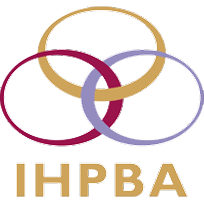 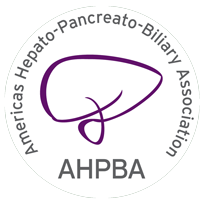 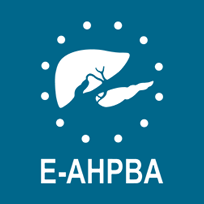 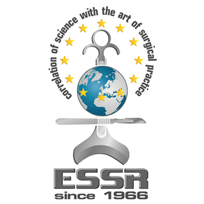 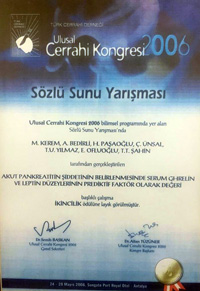 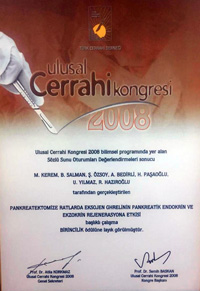