Generally, you may not have any complaint about the pancreatic cysts revealed during the examinations for other causes. Following cases may be observed when its symptoms occur: 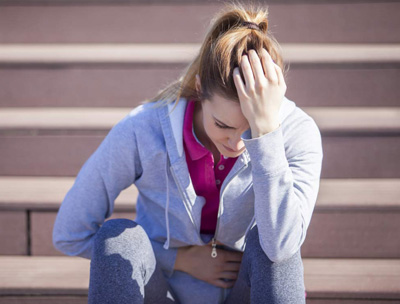 When to see a doctor?

The cysts may be infected in the rare cases. Appeal to a doctor if you have fever and persistent abdominal pain. There can be urgent cases such as ruptured false cyst, but it is very rare. Fluid leaked from the false cyst may damage the nearby blood vessels and cause bleeding. Ruptured false cyst may also cause peritonitis in the abdominal cavity. In case of internal bleeding, symptoms including the followings you shall immediately seek for urgent treatment: 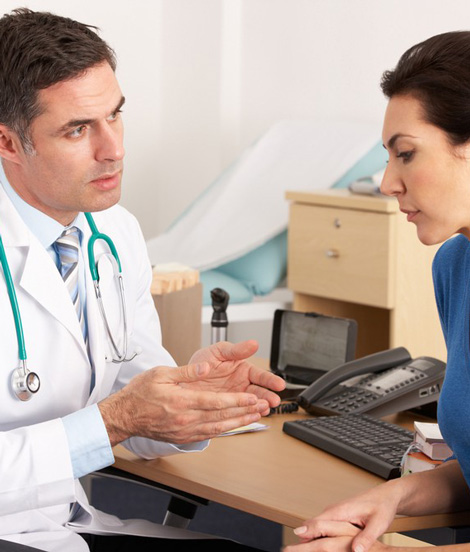 The cause of the most pancreatic cysts is unknown. Some cysts are associated with rare diseases such as von Hippel-Lindau disease, a genetic disorder that can affect the pancreas and other parts of the body. Pseudocysts often track a painful condition in which digestive enzymes are activated early and irritate the pancreas (Pancreatitis). Pseudo-cysts can also be caused by abdominal trauma as an automobile accident. Risk factors for the pancreatitis include persistent use of alcohol and gall stones. Abdominal injury is also a risk factor for false cysts.

Can pancreatic cysts be prevented?